The compact, lightweight nature of Elfin gives any space the opportunity to breathe. The design conveys a structured and modernist aesthetic within its small footprint, while its refined and nimble body exudes gentle cues of femininity and a playful, youthful charm.

Elfin combines the comfort of a large lounge with the footprint of a small sofa, making it suitable for startup or space-limited offices and small apartments. The lounge’s lightweight nature allows it to be shifted and moved easily, adapting to any of life’s changes.

Modular and compact in nature, Elfin is a youthful sofa that brings a spirited lightness to any room. With a lightweight timber and plywood frame, it features absolute flexibility and agility to cater to the modern lifestyle.

The minimal, modern design of Elfin complements any interior palette or style, resulting in a sofa that is timeless and adaptable to change. Its refined and linear aesthetic carries right through to the tall, slender legs, giving the design an airy, floating sensibility.

Made up of HR 36/130 enduro-grade foam with a fibre overlay and feather wrap, Elfin’s fixed seat and back cushions are soft, relaxed and lofty seating experience.

In 2014, Schiavello Group, along with PDG Corporation, completed works on the Prima Pearl tower in Melbourne’s Southbank. Upon moving his furniture into one of the apartments, Tony Schiavello was inspired to create a sofa that had a small footprint and was easy to transport – a sofa that would be perfect for young adults who move house regularly or startups that are restricted by rental agreements and limited space. Tony suggested his idea to the Schiavello Design Studio, who set to work designing a lounge that was agile, yet would retain a playful, contemporary and refined aesthetic. Tony has included Elfin in his own apartment at Prima for the past five years, and impressed with its adaptability and timeless over the years, he has now released it to the market.

Led by Anton Schiavello, the Schiavello Design Studio is made up of a number of talented product designers and engineers. The studio has been the driving force behind a number of Schiavello’s most successful designs, including Krossi in 2013, the first Australian made and designed sit-stand desk, and the pioneering Climate workplace system in 2010, still one of the most malleable products of its kind. 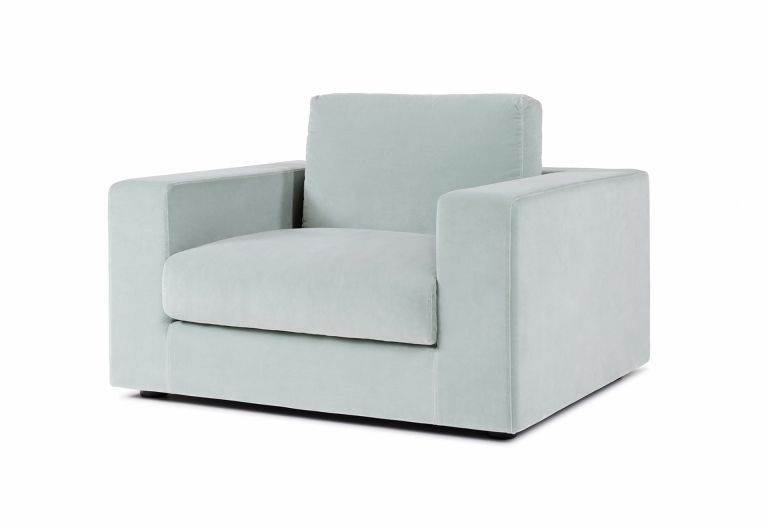 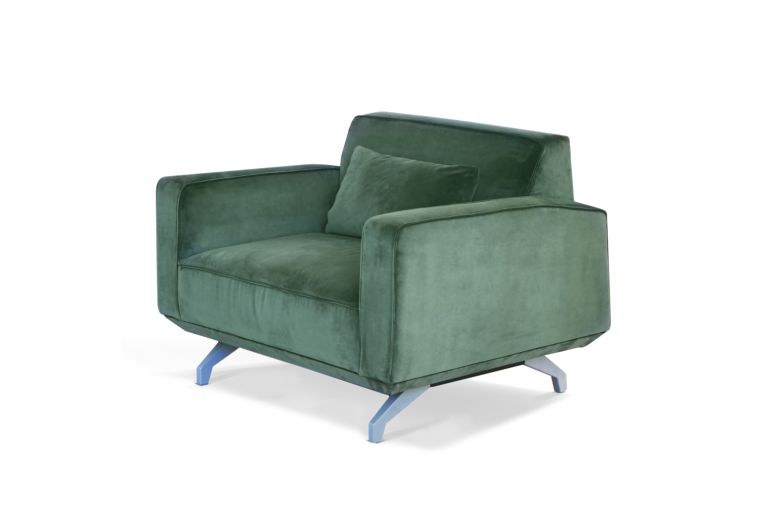 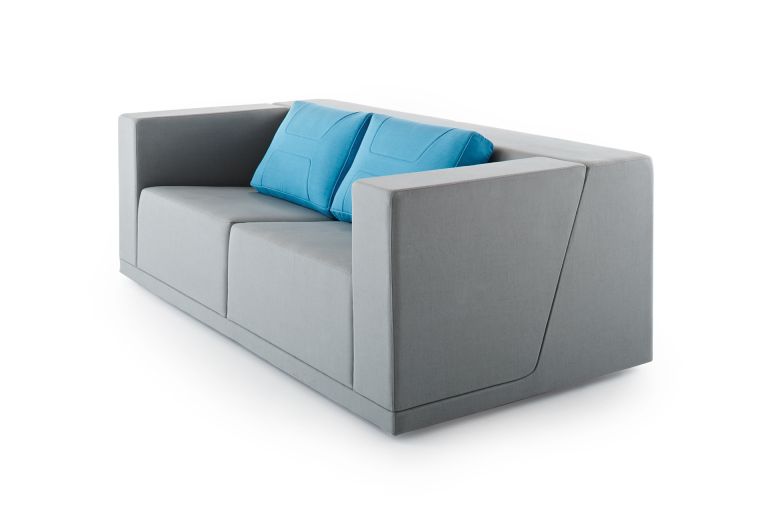 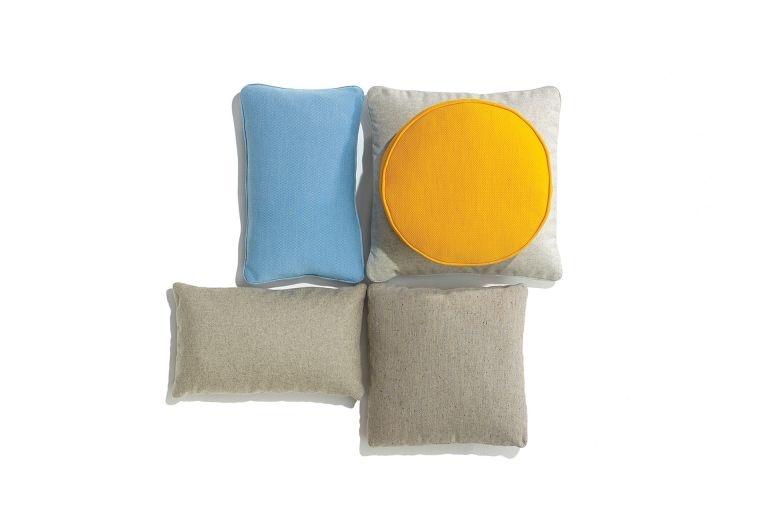 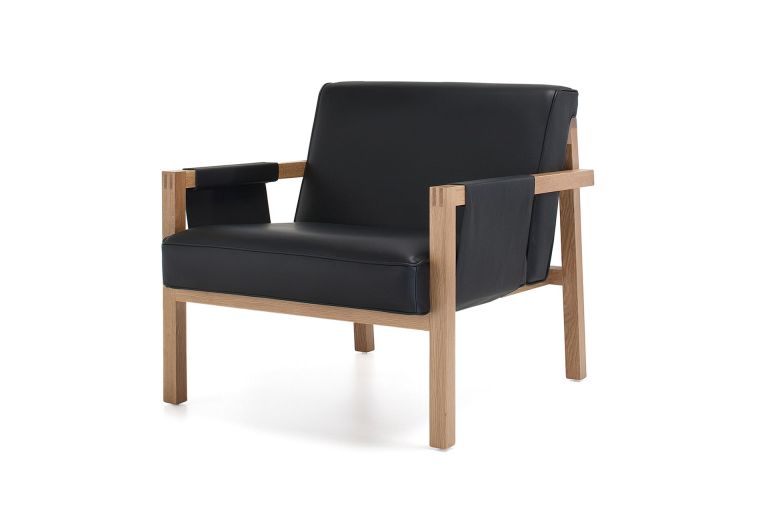 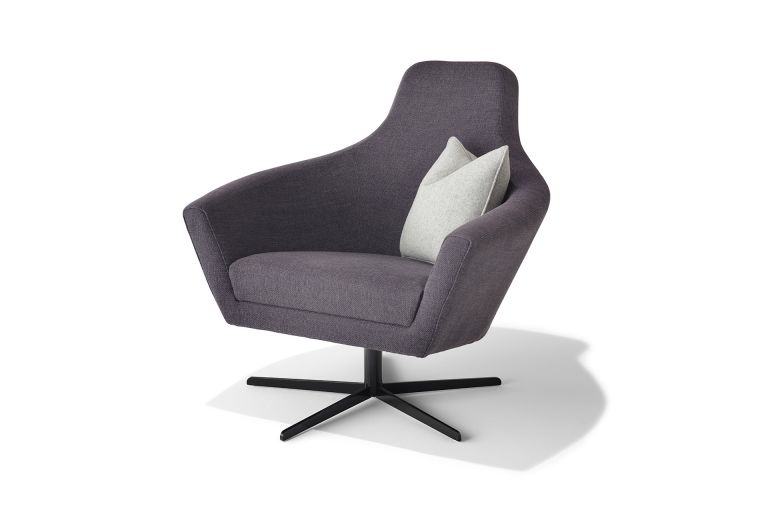 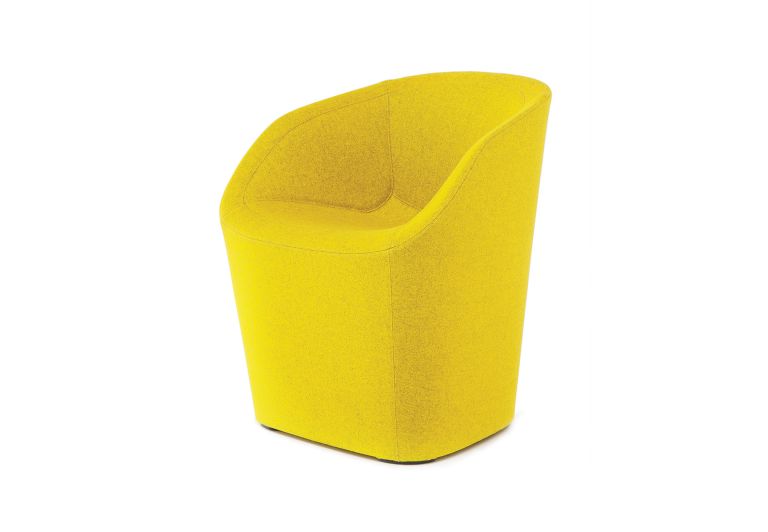