Mirroring a shift in modern leadership, the PORTS suite transforms the executive office into a multi-functional hub. Created by Bene in conjunction with PearsonLloyd, the versatile four-piece range facilitates a dynamic environment that moves seamlessly between privacy and collaboration. A place for not only people, but ideas and work processes to come together.

Look beyond the photos and experience PORTS in 3D. Bene's virtual tour brings the designer's configuration visions to life, providing inspiration, variation and a real-life feel for how Ports activates a collaborative workspace.

The PORTS Task Lounge is a combination of a lounge chair and a practical rotating table – a workstation that unites comfort and efficiency. The PORTS Active Chair is height and tilt adjustable, allowing for its ergonomically shaped seat to be comfortable in both a relaxed sitting position, or when titled forward, an active, upright sitting position.

PORTS Storage, and it’s tailored partitioning elements, dynamically create whatever space is required at that moment. The semi-transparent and adjustable sections build an office structure that can both facilitate formality and promote approachability.

The PORTS Table exemplifies innovation, design and functionality. In an instant, the battery powered electric height adjustment transforms it from a traditional desk to an anchor point for interaction. Complemented further by a design line power tray for full technology compatibility.

PORTS Power Tray provides direct and convenient access to the electrical requirements of today’s office via a contemporary tray of USB-charging points and a wireless charging bay. Unlike more common tech compatible desks, the Power Tray is not just reserved for one user but available to everyone in the space.

Conceived from a desire to design an office space that facilities natural behaviour rather than dictate it, PearsonLloyd analysed the daily work activities and changing needs of the modern leader, noting the move from hierarchy to collaboration, and the shift in space utilisation that follows.

A meeting place and also a place for retreat must be created to allow for both lively dialogue and quiet focus. A place for not only people but also ideas and work processes to come together, with privacy and formality still easily achieved when necessary. Both agile and stable, PORTS is a modular, flexible furniture system that caters for all the requirements of leadership today.

Luke Pearson and Tom Lloyd met whilst studying at the Royal College of Art (RCA) in London. Pearson initially studied industrial design at Central Saint Martins and then moved to RCA to devote himself to more comprehensively engaging with furniture design. Lloyd took a different path. Studying furniture design in Nottingham, he found himself dissatisfied with the lack of inventiveness, which played a subordinate role to the work’s technical aspects. So he, too, enrolled at RCA, where he studied product design. The connection forged between the two at the Royal College of Art remained strong even after they both finished their degrees.

PearsonLloyd, founded in London in 1997, is without a doubt one of the most successful design studios in Great Britain. The studio can boast a broad spectrum of capabilities and is highly valued by a long list of international clients, including Artemide, Classicon, Fritz Hansen, Knoll International, Lufthansa, Walter Knoll and Virgin Airlines. 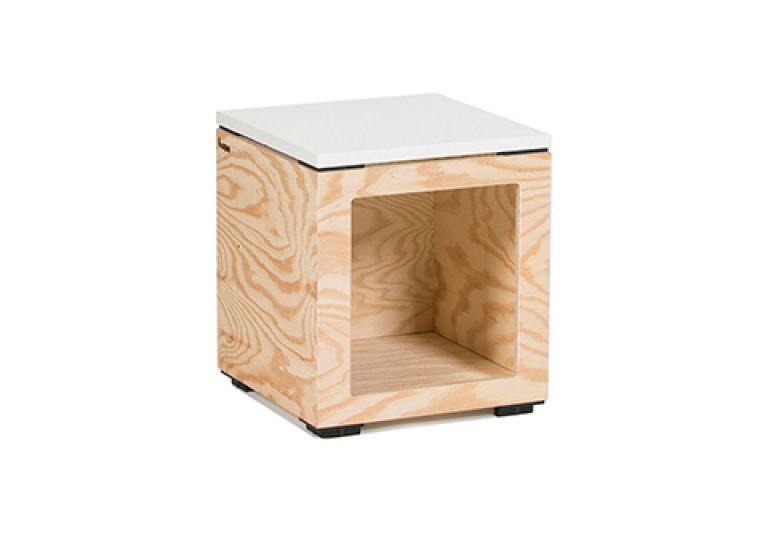 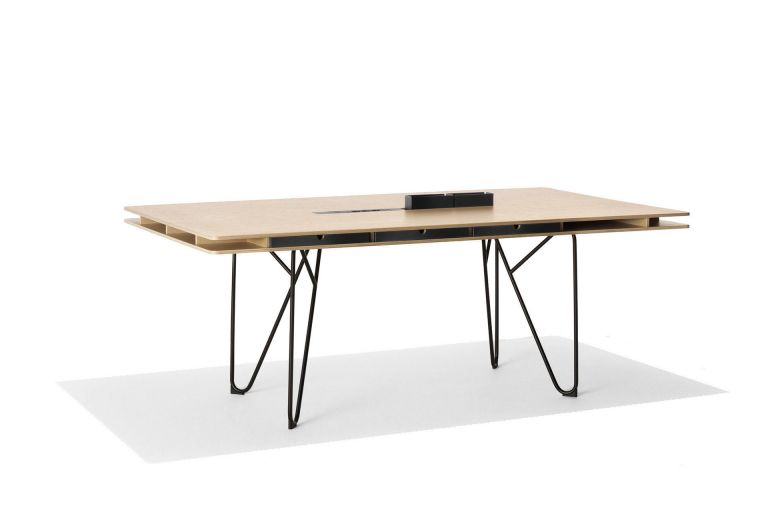