Demolition allows for an array of new features

Delivered as part of the stage two redevelopment of Adelaide Casino, this interior construction and refurbishment project called for a complete demolition of the existing bar and the construction of a new mezzanine floor. Within the project scope was also feature stairs, the installation of a new commercial kitchen, patisserie, coffee shop, and additional entry points - including a new casino entry lobby and portal off North Terrace.

The six-week construction programme was provided several challenges stemming from the 24-hour live environment and the heritage-listed base building. Coordinated work streams in high traffic areas were achieved even during major sporting and cultural events at Adelaide Oval and along the Riverbank precinct.

Transforming a heritage building into a French/Vietnamese restaurant

The restaurant was completed on time for its January opening. 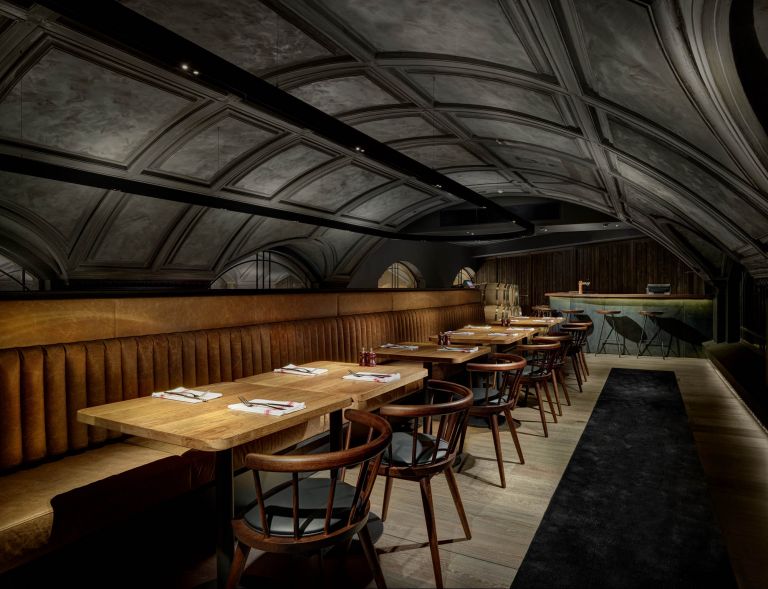